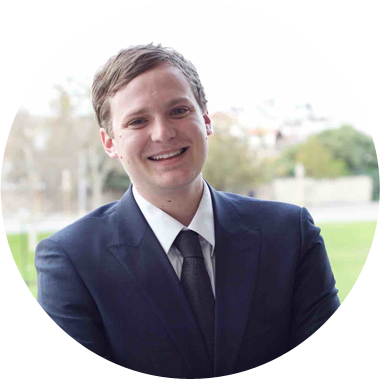 RIGHTS OF A STEPCHILD TO CONTEST A WILL

The Inheritance (Family and Dependants Provision) Amendment Act 2011 (WA) was introduced in 2013 to allow a stepchild of a deceased person to make an application for a provision out of the deceased’s estate in certain circumstances.

A stepchild is defined as being a person who was alive on the date on which the deceased married or entered into a de facto relationship with the natural parent of the stepchild but who is not a natural child of the deceased.

Under the Family Provision Act 1972 (WA) there are two circumstances where a stepchild is eligible to make an application for a provision out of the deceased stepparent’s estate:

Assets that a stepparent acquires by survivorship from the natural parent of the stepchild do not count towards the prescribed amount.

A stepchild’s application for a provision out of the deceased stepparent’s estate will include a consideration of the same factors as any other family provision claim, such as:

The decided cases on stepchildren claims suggest that the court will look more closely at:

A stepchild will need to demonstrate a greater need in circumstances where:

Conversely, a stepchild may not need to demonstrate a great need where:

For more information of if you have any questions in relation to wills and estate planning, contact Nicholas de Kerloy at nicholas@mdk.com.au