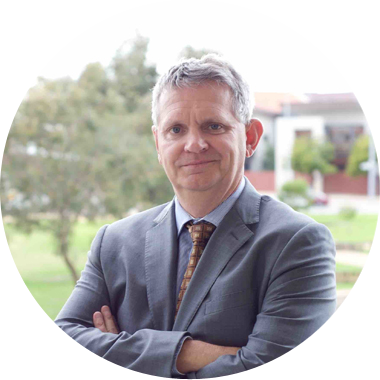 WEST AUSTRALIAN LAND TAX: What can be done about rate hikes and aggregation?

Land tax in Western Australia is imposed pursuant to the Land Tax Assessment Act 2002.  All land owned by a tax payer may be aggregated to ascertain the rate of tax payable.  The more property owned by the same owner, the higher land tax bracket the owner finds him or herself in.  The only real exemption is for the family home or place of residence.

In recent years the State Government has whacked land owners with very large rate increases.  There has also been an increase in the efficiency and ability of the State Revenue to aggregate land owned by the same owner.

Land owners are enduring double jeopardy – an increase in the rate of taxation and a vast improvement in the State Revenues’ ability to aggregate.

This firm has had a number of enquiries as to how to overcome the impost and effect of this tax.  A typical example is that of Mrs K. who is in her eighties.  She and her husband through their hard work acquired 7 properties.  He died, she became the sole owner by succession.  In previous years her properties, for whatever reason, were not aggregated.  However because of the recent government clamp down all her properties were aggregated (as the State Revenue was entitled to do) and with the increase in the rate of land tax, the land tax bill she received was ruinous.

She and her family were looking at any way they could minimise the impact of that new rate of tax.

Essentially people like Mrs K. have three options none of which are without difficulty or complication:

There is little or no case law on s.45, s.45(A) or s.45(B) or their predecessors.  Section 45 has remained unchanged since it was enacted and this firm is unaware of any case in which the Commissioner has legally sought to exercise s.45 to strike down a transaction alleged to be for the avoidance of land tax.  In practical terms this is a dangerous situation because if the Commissioner becomes aware of large scale movements of properties (or schemes to move properties between related land owners), he is likely to seek to establish the boundaries of s.45 and his powers.  You do not want to be the first person he has a go at.

These considerations were all put to Mrs K. and her family who decided not to take the risk.

However some principles do emerge from this situation:

The key messages for land owners are: