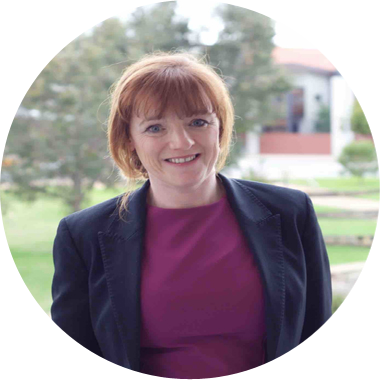 Naomi commenced her career at Mony De Kerloy in October 2003 and has acted as solicitor in all civil jurisdictions in Western Australia including the Magistrates Court, District Court, Supreme Court, Federal Court, Court of Appeal and the State Administrative Tribunal. In addition, she has acted as junior counsel in Supreme Court, District Court and Federal Court trials.

Naomi practices predominantly in the area of corporate compliance, commercial litigation and dispute resolution but has also represented and advised clients in non-litigious matters concerning revision of substantial contracts, legislative interpretation and construction and interpretation of local laws.

During her time with Mony De Kerloy, Naomi has acted in a range of matters including:

Naomi is aware that civil litigation can be an expensive and time consuming process and can assist in resolving your matter in a way which seeks to minimise those costs.