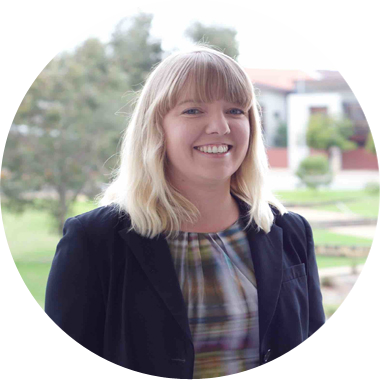 Julia joined Mony De Kerloy as an Articled Clerk in 2011 after completing a Bachelor of Laws at the University of Western Australia. Julia was admitted to practice in February 2012.

Over her time with Mony De Kerloy, Julia has acted in a wide range of matters predominantly in the areas of general litigation and commercial drafting, including: